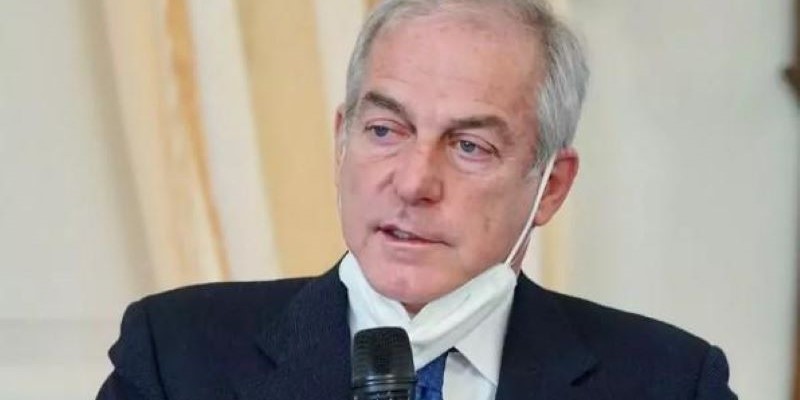 On the occasion of the Kick-off Meeting of LASTING project, which was held on 11 March 2021, representatives of the 5 project partners gathered in Bari, at the headquarters of ASSET - the Strategic Agency of Puglia Region.

Chairing the meeting, Mr G. Massimo Lupis - Coordinator of ASSET’s Internationalization Task Force – pointed out that LASTING is a project aiming to the regional coordination and streamlining of passenger flows within the Lower Adriatic  area and into the Trans-European Transport Network (TEN-T), calling for the relaunch of the Pan-European Corridor VIII.

ASSET’s Mr Giuseppe Garofalo, in his role of Project Manager, highlighted the two main outputs of the project.

Output 1 is the Lower Adriatic - Passenger Integrated Mobility System (LA-PIMS), a strategic plan for the transnational passenger transit system, to be proposed for adoption to the 4 Transport Authorities of the Lower Adriatic region, expected to act as a cooperation platform among public and private stakeholders, enhancing multimodal connections and improving transit efficiency and user-friendliness.

Output 2 is the Smart Integration Process of the Lower Adriatic International Ports, a Pilot Action built around the cooperation among the 5 Project Partners, and aiming to harmonize the equipment and the related software needed to ease and speed up the embarkation and disembarkation process in the Lower Adriatic International Ports, looking forward to eliminating bottlenecks and reducing transit time.

A final Q&A session was chaired by Ms Aurora M. Losacco, Officer at the Joint Technical Secretariat of the Interreg IPA-CBC Italy-Albania-Montenegro Programme.