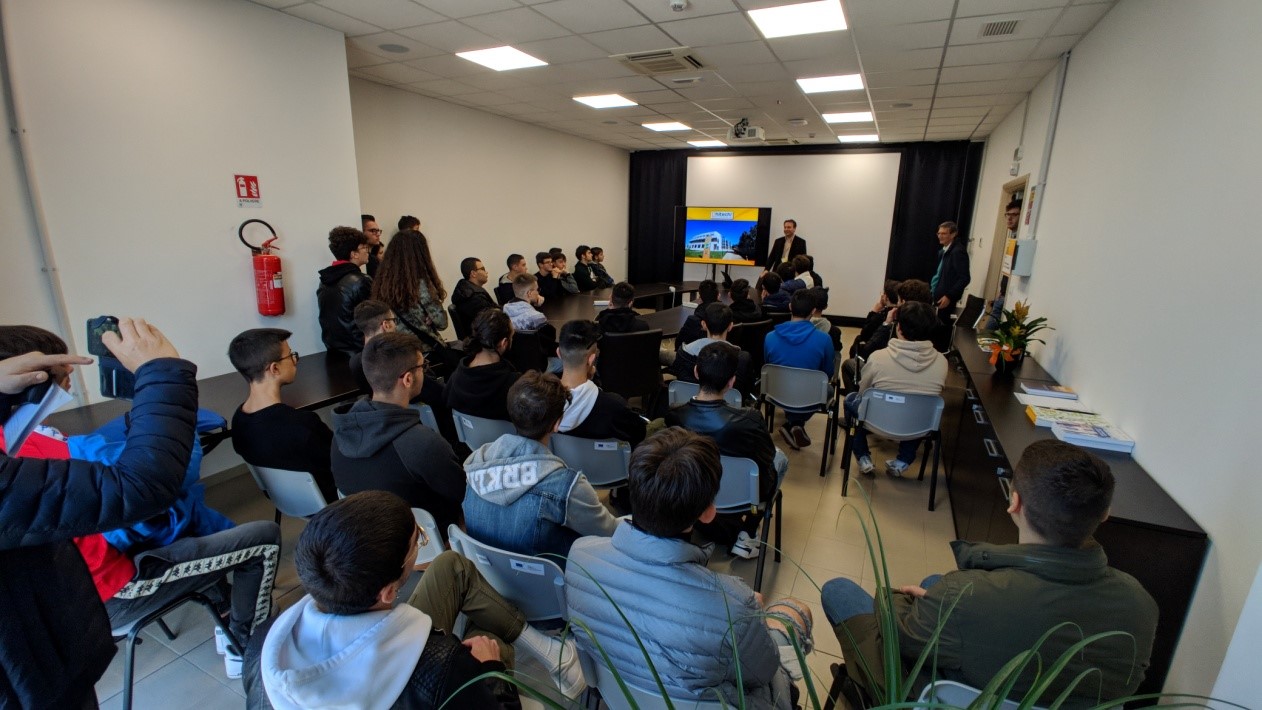 INERRAnT at the Days of Promotion of Scientific Culture in Lecce, 3rd appointment
Overview

The INERRAnT Project has been presented to the students of the Higher Education Institute "E. Fermi" of Lecce (LE), guests of DHITECH at the Campus Ecotekne of the University of Salento.

It’s the third appointment for the students of the Schools of Salento which has been carried out as part of the "Days of Promotion of Scientific Culture", now in its 4th edition, promoted by the Construction Service, School Network Programming and Provincial Heritage of the Province of Lecce.

Students have been hosted by the DHITECH’s representatives who presented the main activities and Research Projects of the District, including the INERRAnT Project, as well as the Technological Building that hosts many Companies and Research Bodies.

During the day, students also took part in presentations and workshops at Companies belonging to the DHITECH’s Ecosystem.

26 May 2020
3 WATCH OUT, Sensors in the Albanian city of Lezhe for early warning from flooding
read more
18 May 2020
NEST, 1st on-line talk: The impact of Covid-19 in the tourism economy of Interreg countries
read more
07 May 2020
STORIES FROM THE REGIONS: adaptive innovation powered by FILA project
read more
END_OF_DOCUMENT_TOKEN_TO_BE_REPLACED