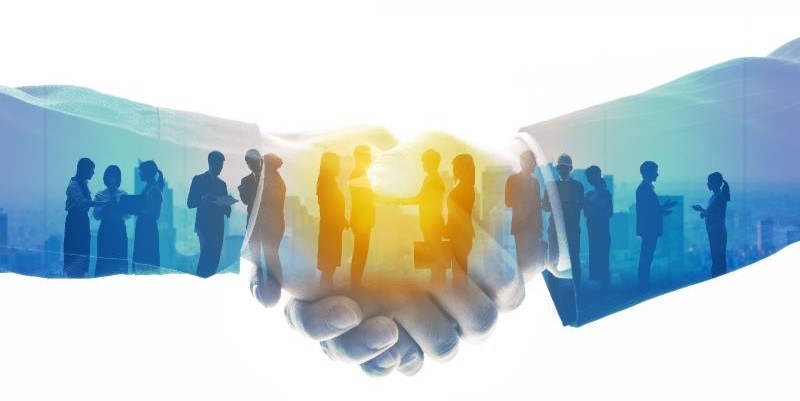 Confindustria Lecce organizes the last event of the cross-border project WELLNESS - WELfare in itaLian and albaNian EnterpriSeS, for the creation of a new corporate welfare framework, as a tool for digital growth and transformation, which will become the most advanced point of reference for Italian and Albanian companies, oriented towards excellence, also in governance choices.

Thursday, 26 January from 9.30 to 16, at the Mercure Hotel President in Lecce (Via Salandra n 6), authorities, institutions, trade union organizations, company representatives will discuss the status quo of welfare and possible directions for evolution, aiming to contextualize company interventions also in a logic of integration, with the aim of enhancing the contribution and role of companies with respect to the context in which to offer. In fact, to achieve this result, it is necessary to promote greater contamination between the players in the sector, creating synergies between companies, public institutions and services/suppliers. Furthermore, by strengthening social cohesion, it will be possible to improve the effectiveness and efficiency of the territorial system and, at the same time, the quality of life of workers and their families, also thanks to the acceleration of the digital transformation.

The morning session will be closed by Luciano Barbetta, President of the Barbetta Group.